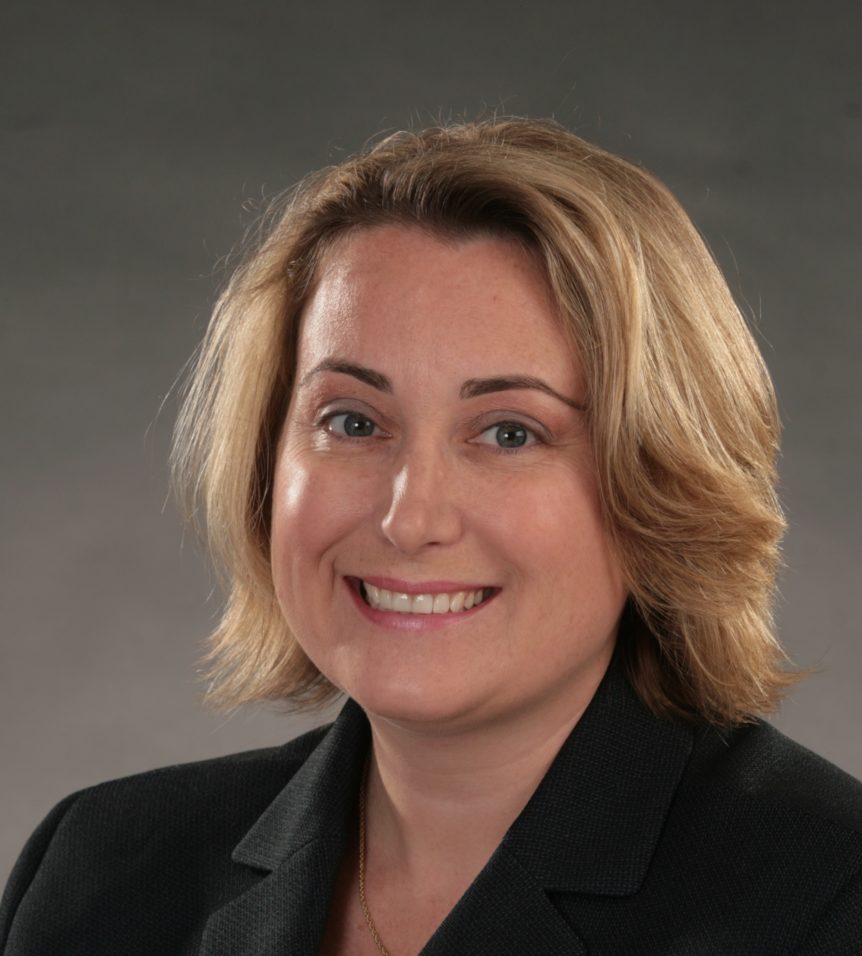 The Public Trust Foundation has announced the names of the new officers recently elected for 2019. Jessica Todd, the previous vice president, is the new president. She is VP and Director of Finance for Chelsea Groton Bank. She is joined by Vice President Ted Norris, President of Pimlico Group, and Secretary Anne Chekal, principal owner of Chekal Writing-A Grant Development Firm. Kathie Cassidy, Procedure Writer for Dominion Energy, will continue as treasurer. Retiring Past President Joe Legg and Secretary Michelle Maitland had served for the past five years.

The Board of Directors also elected Jim Gallagher, Donna Gada, Joe Legg , Carol Marelli, June Hoye and John Hoye to serve with the officers on the Executive Committee. June Hoye will continue as Director of Publicity.

Ms. Todd said the non-profit Foundation will continue to work cooperatively with the town of East Lyme, its Parks and Recreation Department, and other regional organizations. It currently helps to support the Niantic Boardwalk and Beach, the new McCook Band Shell, the Niantic Bay Ecosystem Project and its educational component, various recreational venues, and local commemorative programs.

In a new area Sandy Greenhouse and Mathew Whittico will co-chair a committee to research hiking and biking trails in East Lyme. Ted Norris will chair a committee exploring possibilities of Gorton Pond Development.

Jim Gallagher will continue to chair the Niantic Bay Beach Ecosystem Committee, which works in conjunction with the East Lyme Parks and Rec. Department. This joint program with UConn SeaGrant started in 2015. It is designed to provide a model for long-term management of Connecticut beaches. Drone and lane surveys of beach sand movement over time, vegetation monitoring, and grass planting to prevent erosion are part of the plan. In 2018 the Committee developed an educational component and published pamphlets describing the living ecosystem on our shores. About 1,500 pamphlets were distributed, with thousands more to be distributed in 2019. Copies of the pamphlets with the names of the contributing authors are available on this website under the Education section.

The Boardwalk, a keystone in the Foundation’s history, has continued to be a major focus since its rededication in 2016. In 2018 the Foundation donated $3,000 for the purchase of 20 trash receptacles along the Boardwalk and Cini Park, and $7,900 to update the security systems at the Boardwalk and in town parks. Board discussions are underway about lighting for the Boardwalk. In a joint effort with Parks and Rec to make the Niantic Bay Beach more accessible to people with disabilities, The Foundation received a $1,500 grant from the Chelsea Groton Foundation to provide a surface mat for beach accessibility for wheel chairs. It was installed last May.

Last summer the Foundation donated $3,850 to the town for benches in Niantic’s new Main St. Park.

In addition to applying for specific grants and accepting donations, as a non-profit organization, the Foundation has developed some unique fund-raisers for its projects. Previously, Carol Marelli had chaired a committee sponsoring 200 Boardwalk benches with the Parks and Rec. Department. Fran and Bill Rinoski continue to co-chair the very popular memorial plaque donation program. Since its start 24 years ago over 2,000 plaques, each with its own story, have come to line the Boardwalk railing as of 2018.

Also the Promise of Tomorrow’s Trees Commemorative Program, managed by June Hoye and Carol Marelli,
has sponsored trees at various locations in town parks since 2015. Areas that still have trees available are Bridebrook Park, Cherry Lane at McCook Park , the Smith Harris House, the Samuel Smith House, the Library, and the East Lyme Town Hall.
For those who wish to donate through the commemorative programs, application forms for the plaques and trees are available elsewhere on this website under those project names.
(Director of Publicity June Hoye was a major contributor to this article.)