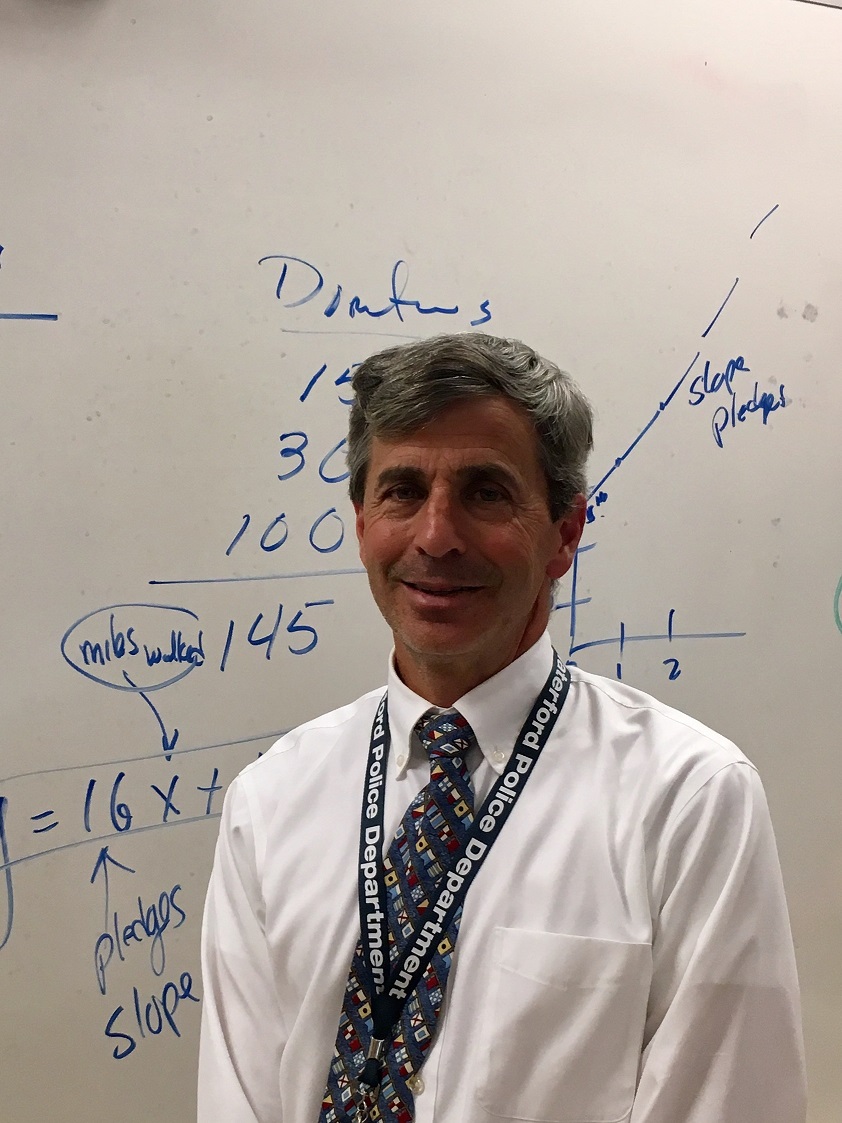 The power of a dream is incalculable. East Lyme’s dream of providing more access to the town’s waterfront, began in 1866, over 139 years ago, when the residents of East Lyme

met to discuss the possibility of constructing a town wharf into Niantic Bay. In her book, The East Lyme Handbook, the late Olive Chendali, the Town Historian, described what later became known as the Wharf Controversy. After heated discussion, because the citizens of that time could not reach agreement, the project was abandoned.

However, the dream was never really forgotten. In 1994, this dream once again surfaced, at a citizens’ planning committee, called Vision 2000, which was working to improve the appearance and quality of life in Niantic and Flanders. With unparalleled enthusiasm, Jay Gionet and Andy Pappas proposed the idea of a boardwalk, which would extend along Niantic Bay from the Hole in the Wall Beach to the Railroad Bridge.

Subsequently, Jay Gionet and Andy Pappas were instrumental in founding the East Lyme Public Trust Foundation, a not-for- profit organization, comprised of residents and business people devoted to the betterment of the Town of East Lyme. As Gionet wrote in 1997, the trust had “come together …to provide an improved quality of life, an environmental educational program, and most importantly, an increase in public access to all people who previously were restricted from the longest stretch of inaccessible coastline in the State of Connecticut.”

Gionet went on to describe how the Trust had “taken our message from the doors of our own East Lyme Town Hall, to our State DEP offices, and then on to the steps of Capitol Hill.” Each person who helped the project took on a different aspect of the task to assure that the project would become a reality for the residents and visitors to Southeastern Connecticut. Senators, Representatives, Selectmen, Lawyers, Accountants, Biologists, Business people, Engineers, and Educators–all served the Trust in its decade long odyssey to make this dream a reality.

The determination and perseverance of Pappas and Gionet were what made the Boardwalk a reality.  Without their efforts, this cherished part of our community would never have been possible.