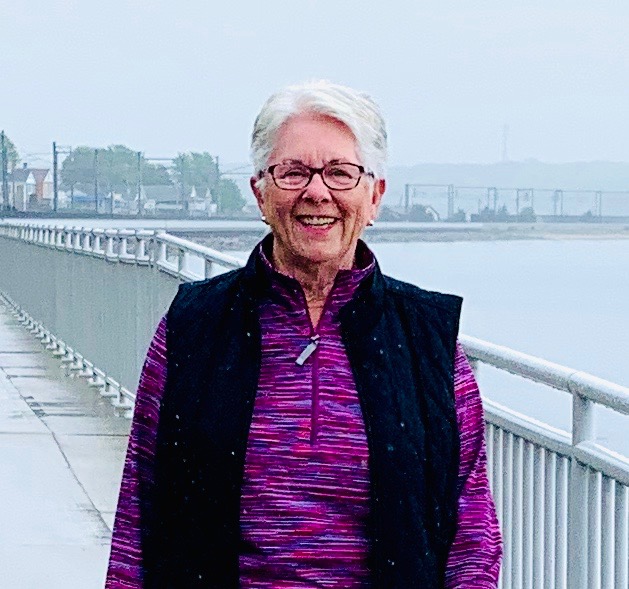 In this series of articles about the East Lyme Public Trust Foundation, we have called attention to the many volunteers who have volunteered for the organization.  Andy Pappas and Jay Gionet conceived of the idea of a Boardwalk and organized the original group. Bob DeSanto , who served for 25 years as the President, made the project a reality. John Hoye served faithfully with Bob as Vice-President for 22 years.  Bill Rinoski and his wife, Fran, handled the plaques since the very beginning.  Pat and Jack Lewis were original members who served during the first dedication and were significant participants in organizing the Re-Dedication.  They were joined by their daughter, Kathie Lewis Cassidy, who organized the purchase of the handicapped mats and the repair of the educational signs. Jim Gallagher organized the monitoring of the beach sand and brochures about life on the beach.  June Hoye conceived and organized the Promise of Tomorrow’s Trees and the purchase of Trash Containers.

Today, we would like to focus on Carol Marelli, who joined the Foundation in 2013 and serves as a member of the Executive Board.  Carol coordinated phase three and four of the Boardwalk Bench program from 2014 to its completion in 2015, with a total of 202 benches being sponsored on the Boardwalk.

She has also represented the Foundation on the Town Vision Committee for the new park on Main Street and  has been the administrator of The Promise of Tomorrow’s Trees which, in the past five years, has planted 42 trees in many public areas of the town.

Carol spent ten years on the Smith-Harris House Commission where her art work can be seen on the stairway leading to the second floor.  In addition, she served for seventeen years a registrar of voters.

Carol has said, “East Lyme is a great town to live in.  It has grown a lot over the seventy years I have lived here.  It was wonderful as a child and is wonderful as a senior.  I am proud to be part of the East Lyme Public Trust Foundation and support their many projects that enhance our town.”

Carol has shared a precious resource- her time- to make life better for our community. She has made a tangible impact by showing her generosity of spirit, time, and talent.